Abdullahi Osman Moallim died at Recep Tayyip Erdogan Hospital (formerly known Digfeer hospital) in Mogadishu on Wednesday morning, at 4:47am as pronounced by medical doctors. Moallim has been in hospital’s intensive care unit (ICU) since 11 September when he was admitted to the hospital.

“We send our deepest sympathy to the family and colleagues of Abdullahi Osman Moallim in Hiran region, the latest in a string of brave young reporters to be killed in Somalia,” said Omar Faruk Osman, NUSOJ Secretary General. “Condemning this killing is not enough-authorities must do more to catch murderers who masterminded this heinous crime and deployed the suicide bomber”.

On 10 September, three journalists, namely Abdishakur Mohamed Hassan who works for Saab TV, Abdulkadir Omar Ibrahim of RTN TV and Simba Radio as well as Abdullahi Osman Moallim of Jubaland TV were wounded in suicide attack at Siligga restaurant at the entrance of headquarters of Hiran regional administration. Due to seriousness of his wounds, Abdullahi Osman Moallim was evacuated to Mogadishu for urgent medical attention.

Abdullahi Osman Moallim, 24, will be laid to rest in this morning and is survived by wife and a son. 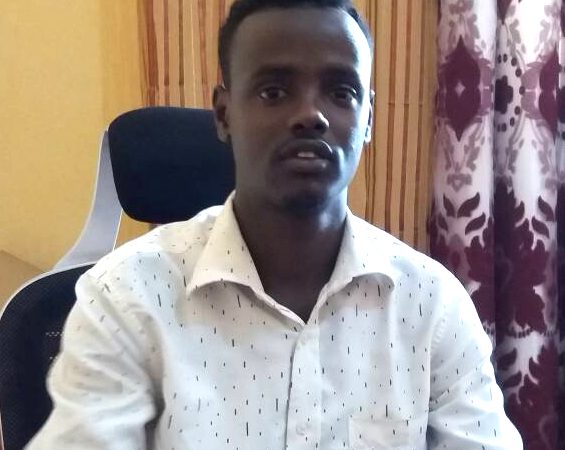 Journalist dies of wounds from blast in Central Somalia

The National Union of Somali Journalists (NUSOJ) is deeply saddened to learn that journalist Abdullahi Osman Moallim of Jubaland TV succumbed to serious head wounds sustained from […]
Do you like it?3
0 Read more 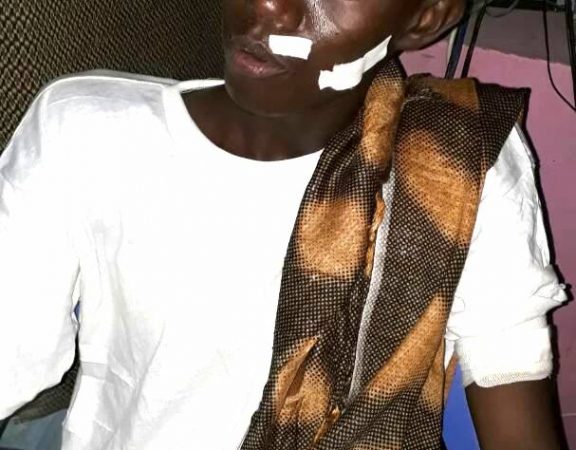 Three local journalists were caught up yesterday, Sunday 10 September 2017, in a suicide bombing in Beledweyne town of Hiran region in Central Somalia, the National Union […]
Do you like it?2
0 Read more 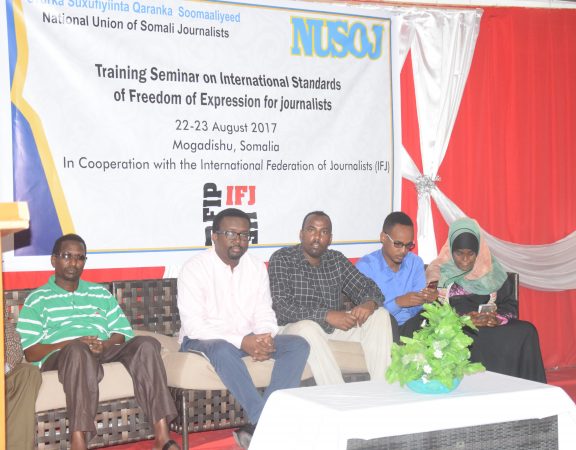 Training Seminar for Journalists on international standards of freedom of expression

The National Union of Somali Journalists (NUSOJ) has delivered a training seminar in Mogadishu, Somalia, on International Standards of Freedom of Expression for 30 journalists from […]
Do you like it?2
0 Read more 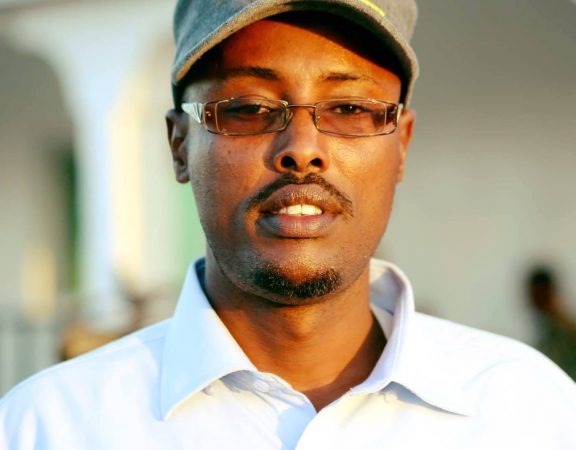