The National Union of Somali Journalists (NUSOJ) joins the world in commemorating World Press Freedom Day on 3 May 2019 amid increased calls for the realignment of Somalia’s media laws with the provisional constitutional provisions and international standards on freedom of expression, media freedom and access to information.

Present media law, which was enacted in January 2016, and the outdated penal code of Somalia, among others, immediately stick out as some of the laws crying for wholesale repeal or amendment of some of their provisions to safeguard freedom of expression and media freedom.

This is even of particular urgency where it pertains to the media law 2016, the current draft media bill (revised) which is now in the federal parliament as it has not seen any meaningful shifts in its media legislation restrictions or several provisions of the Bill are serious threat to journalists’ rights, independence of media houses and fails to establish credible and independent media regulatory body. This bill flies in the face of tenets of constitutional democracy, enjoyment, and enforcement of fundamental human rights as enshrined in Somalia’s Bill of Rights.

NUSOJ is mindful of reforms agenda of the Federal Government of Somalia, and calls on the government to spearhead meaningful reform in the media sector by starting with drastically reforming the media law of 2016 in line with international and African standards of freedom of expression and the provisional constitution of Somalia as a foremost commitment to strengthen and respect the pillars of emerging democracy.

“Somalia is still stuck with repressive media laws of 2016. We want the federal government to help break the deadlock over the lack of progress in meaningful reforms like other ongoing reforms led by the government” said Omar Faruk Osman, NUSOJ Secretary General.

NUSOJ notes with dismay the continued deterioration of media freedom in some regions in the country where the union has recorded several cases of harassment, imprisonment, threats, and arrests of journalists mainly by political players. The problem is compounded by the high prevalence of impunity for crimes against journalists. Media freedom is still a massive challenge in many regions of Somalia.

“We are calling for an end to the harassment, intimidation, and attacks suffered by journalists who are fighting for exercising their fundamental and constitutional rights of freedom of expression,” added Osman.

NUSOJ has also noted with concern the growing incidence of low professionalism among media, whereby media owners are putting undue pressures on journalists, in exchange of financial benefits, to divert from professional line which has in some cases led to irresponsible, inaccurate and unbalanced media reports that have had the potential to incite and inflame rather than inform.

1.     Adoption and effective implementation of the national right to information laws in line with continental and international standards and obligations

4.     Protect journalists in the line of their work, especially with the impending 2020/21 elections 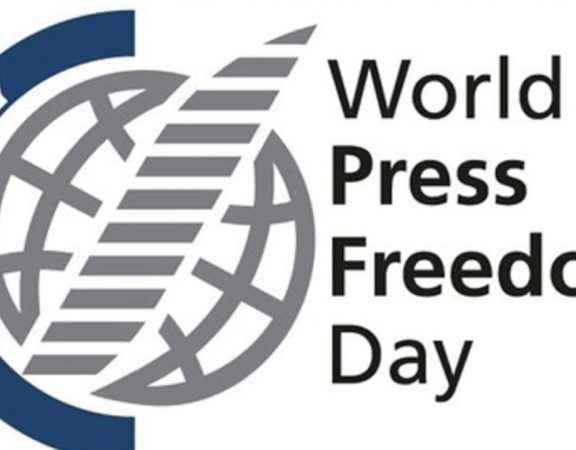 The National Union of Somali Journalists (NUSOJ) joins the world in commemorating World Press Freedom Day on 3 May 2019 amid increased calls for the realignment […]
Do you like it?0
0 Read more 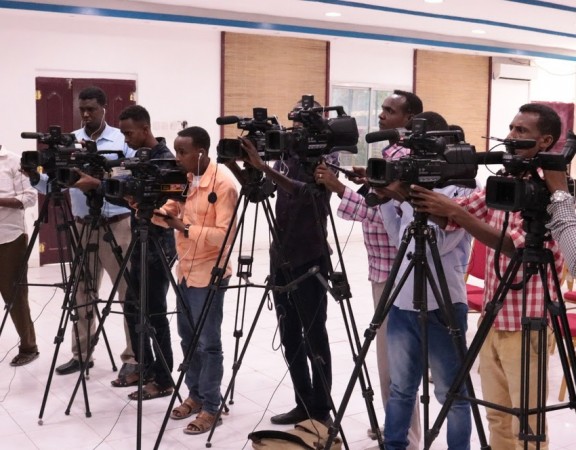 RECAP: A look back at Somali journalists struggling to survive media attacks

2018 has been another year where journalists in Somalia have been affected by threats, intimidations, arrests, judicial persecutions, torture and killings. Numerous reports compiled by the […]
Do you like it?0
0 Read more 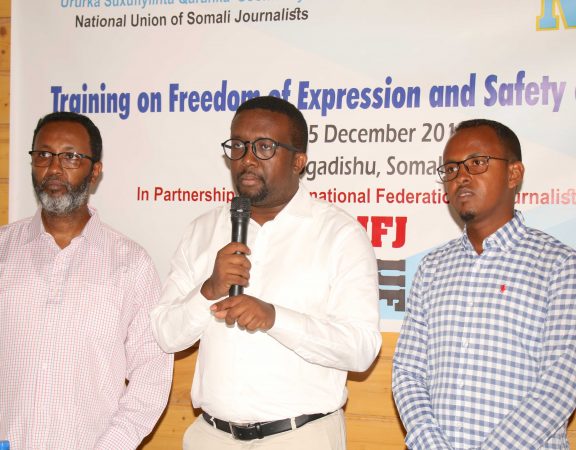 The National Union of Somali Journalists (NUSOJ) in cooperation with the International Federation of Journalists (IFJ) has concluded a two-day workshop on freedom of expression and […]
Do you like it?0
0 Read more 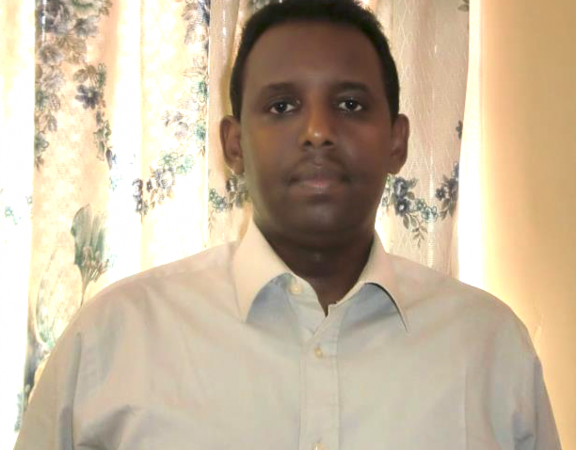