The National Union of Somali Journalists (NUSOJ) has today demanded the Federal Government of Somalia to take swift action and apprehend the soldiers who wounded a radio journalist. 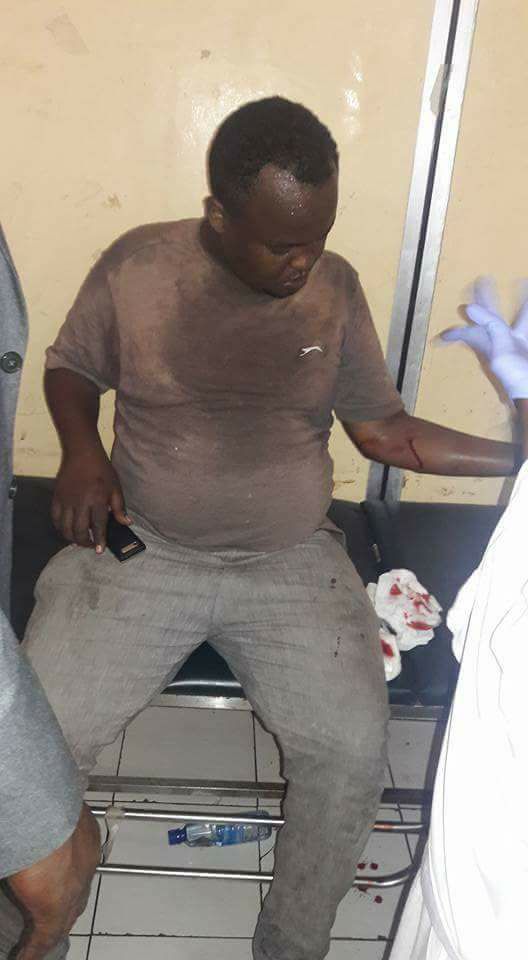 Mahad Mohamed Abdurahman, a journalist working for Radio Shabelle, was wounded after two government forces exchanged fire in Tarbunka neighbourhood of Hodan district. Abdurahman, who is nicknamed Mutawakil, was injured on left hand and at the back.

“Government soldiers are also putting journalists’ life in danger. The federal authorities must take abrupt action against these soldiers who wounded Mahad Mohamed Abdurahman,” said Omar Faruk Osman, NUSOJ Secretary General. “Perpetrators of this action must not go scot free and they have to receive deserving punishment”.