The National Union of Somali Journalists (NUSOJ) on Wednesday expressed shock and disgust at terrorist attack in Mogadishu in which a hotel in the city center was targeted by two detonated explosive-laden cars and several innocent people were killed while many more were wounded. 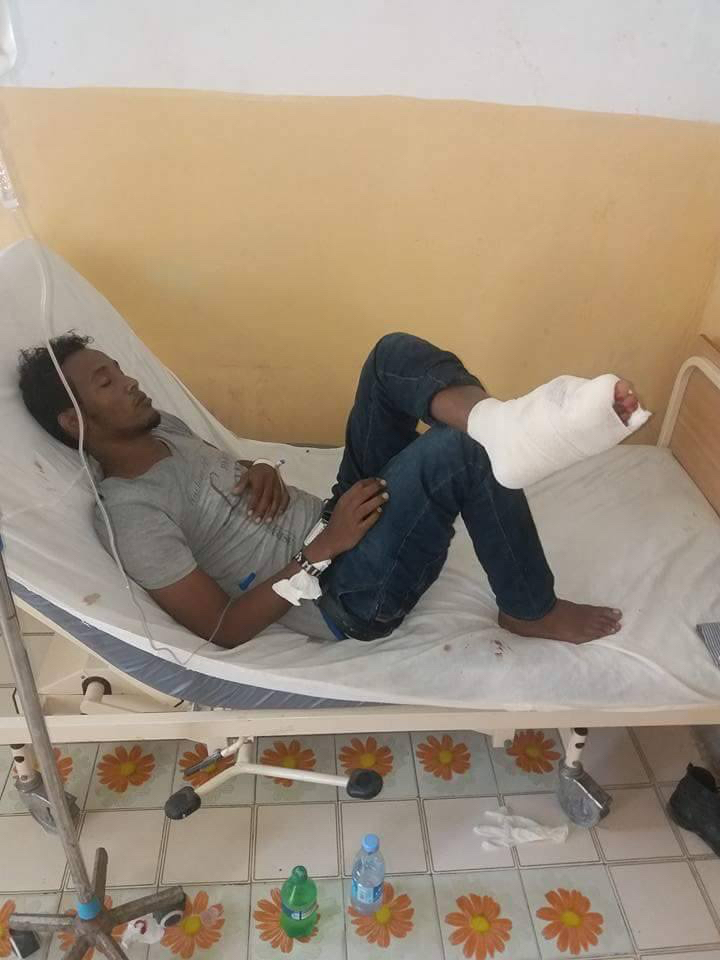 “We condemn the continued vile attacks against civilians. Given that the journalists were wounded by the explosion of the second car, today’s attack was also designed to hurt journalists who came to the sight to do their job,” said Omar Faruk Osman, NUSOJ Secretary General.

NUSOJ says journalists have suffered a heavy toll in such terror and indiscriminate attacks on civilian people, and called on journalists to make extra precaution for their safety in such bloody and cruel attacks. “We wish wounded journalists a speedy recovery from their injuries” added Osman.