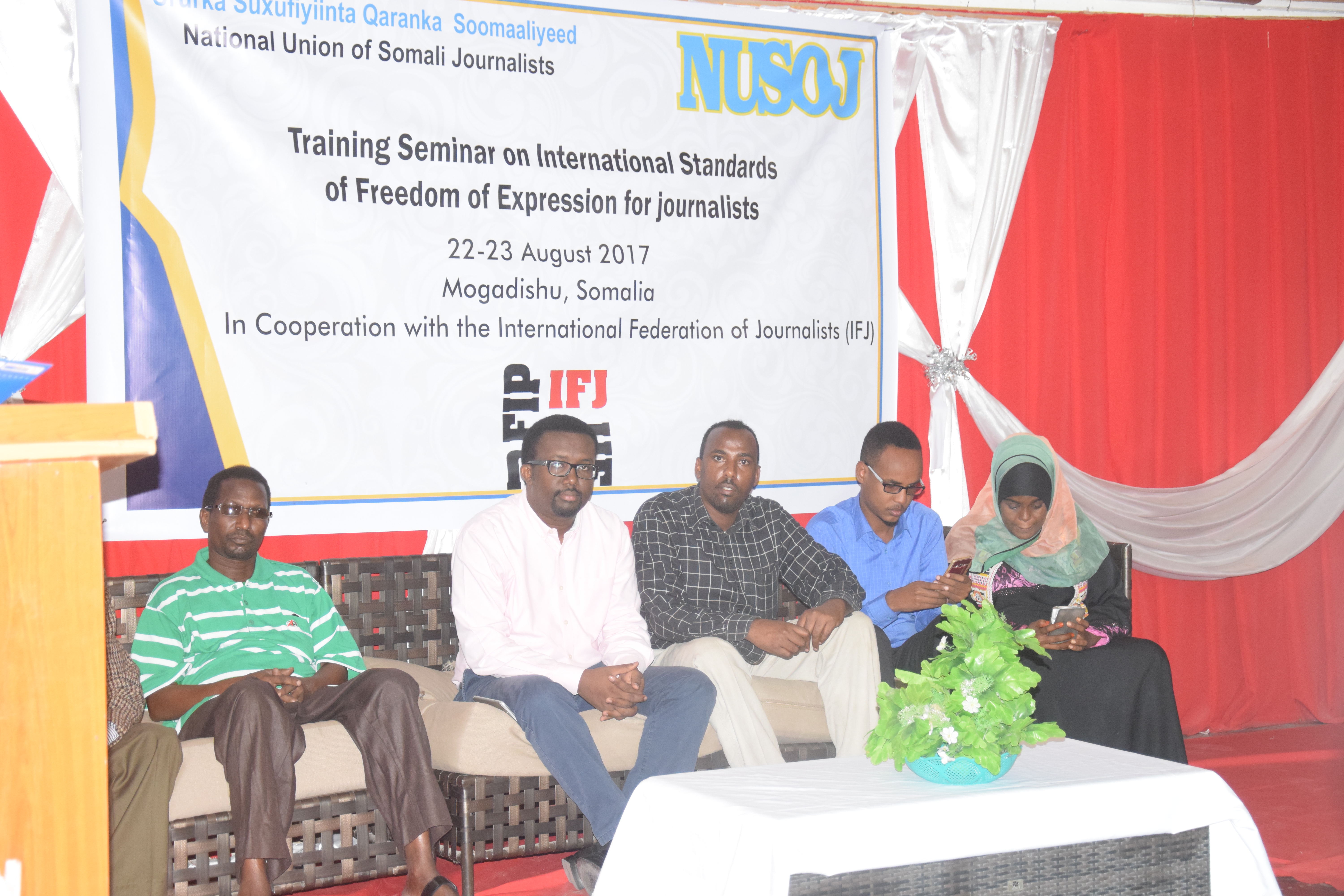 The National Union of Somali Journalists (NUSOJ) has delivered a training seminar in Mogadishu, Somalia, on International Standards of Freedom of Expression for 30 journalists from private media.

This is especially relevant at a time when increasingly restrictive laws are being passed in Somalia to control journalists and independent media, and there are serious concerns about the Federal Somali Government’s commitment to freedom of expression in the country.
The training, organized on 22-23 August 2017, emphasized the importance of concrete steps 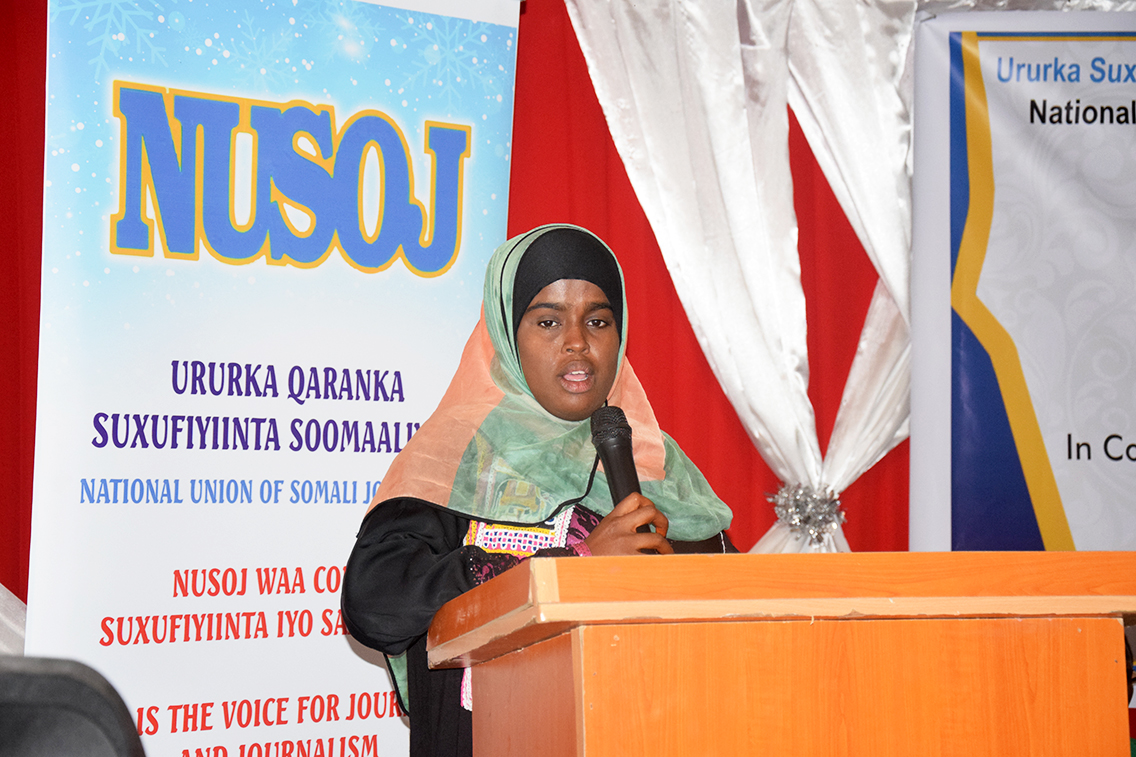 towards effective implementation of international freedom of expression obligations, as ratified by the Somali Government. The training also provided an overview of these international standards, and state’s responsibilities to implementing them domestically. 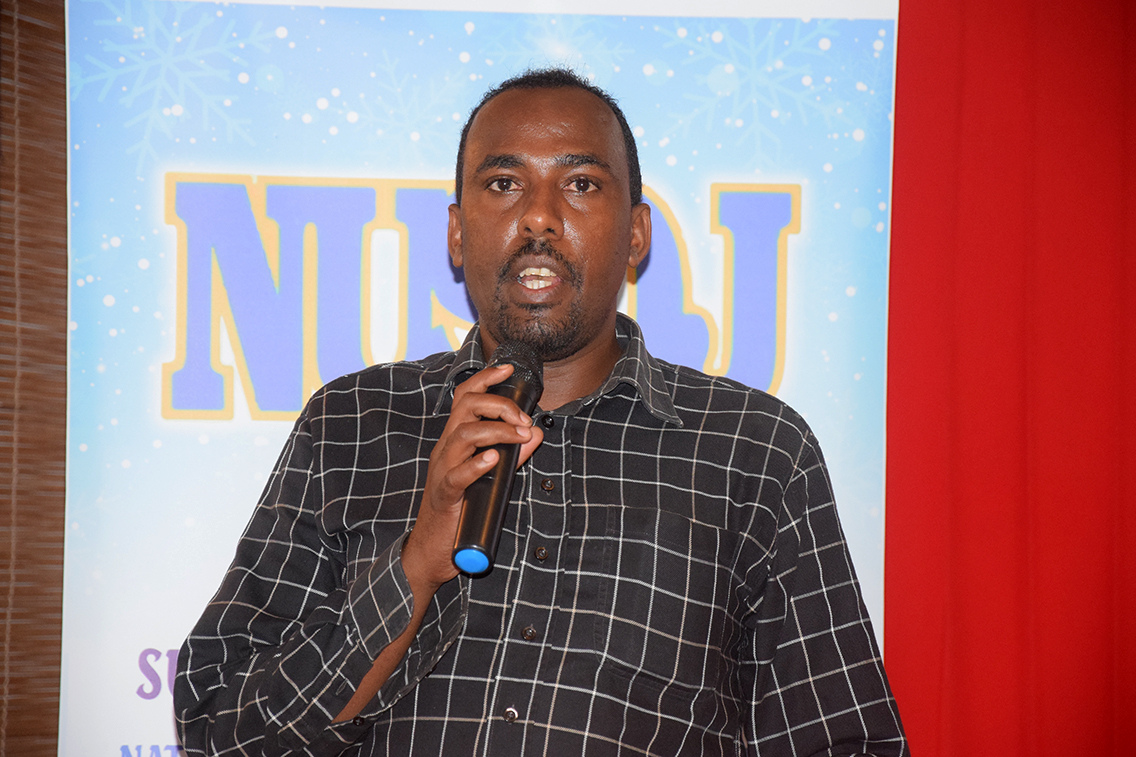 bill, and freedom of information. Participants also outlined challenges and problems of the process of adopting progressive media law and related provisions on the fundamental right to freedom of expression. 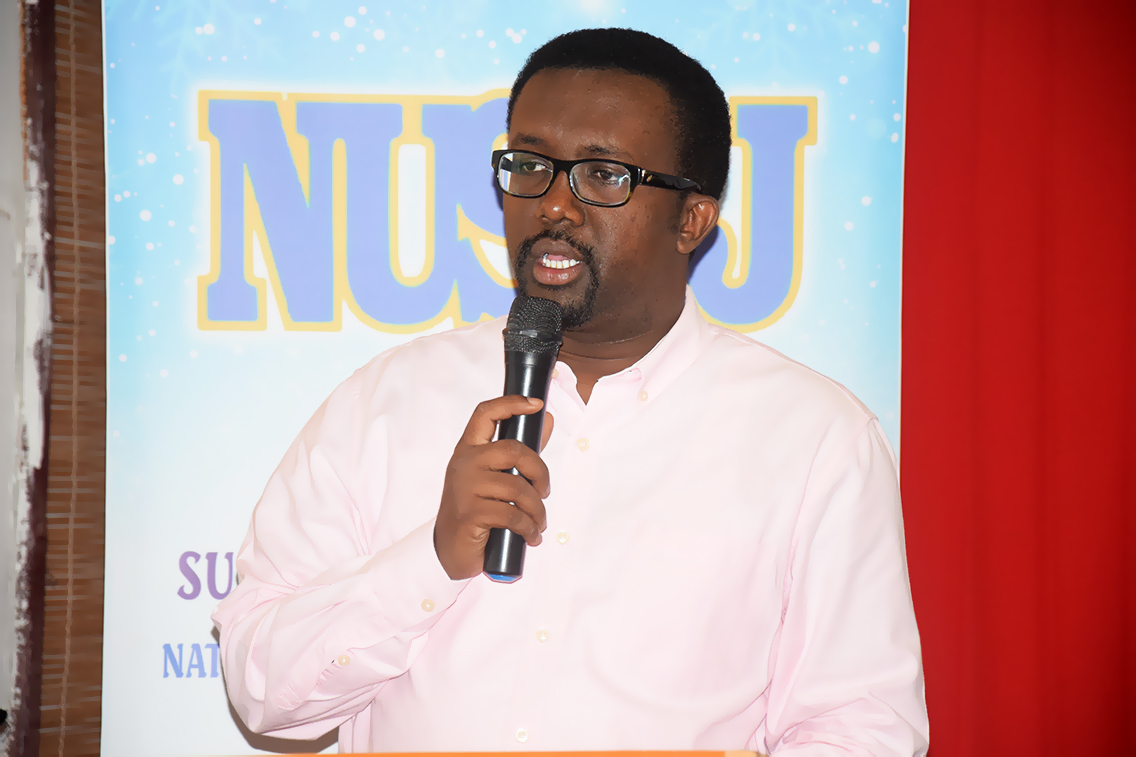 At the same time, NUSOJ is planning to follow up on this initiative through further engagements by organizing 4 more training activities in other regions of Somalia, in particular to play a role in strengthening the capacity of local journalists and other media practitioners to promote and protect freedom of expression.

NUSOJ, in cooperation with the International Federation of Journalists (IFJ), supports the creation of an environment which enables and expands freedom of expression as critical component of development of democratic State by encouraging the federal government and its member states to promote independent media self-regulation and progressive media legislation and support media pluralism. 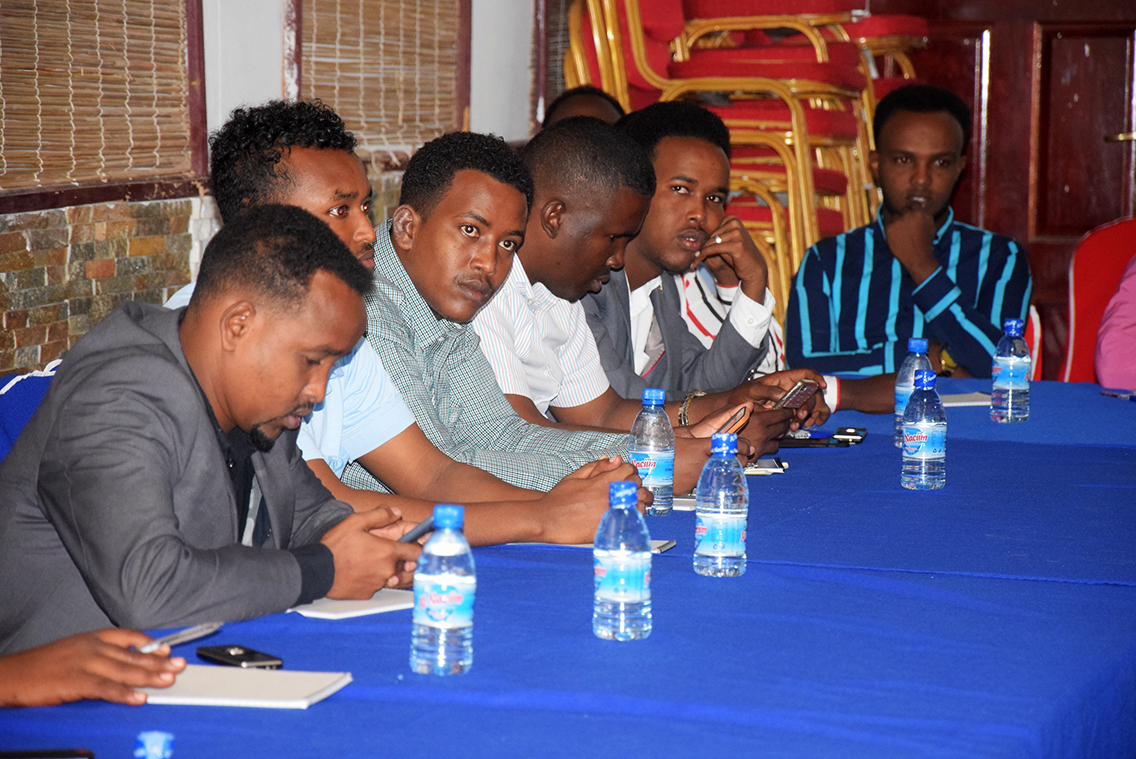 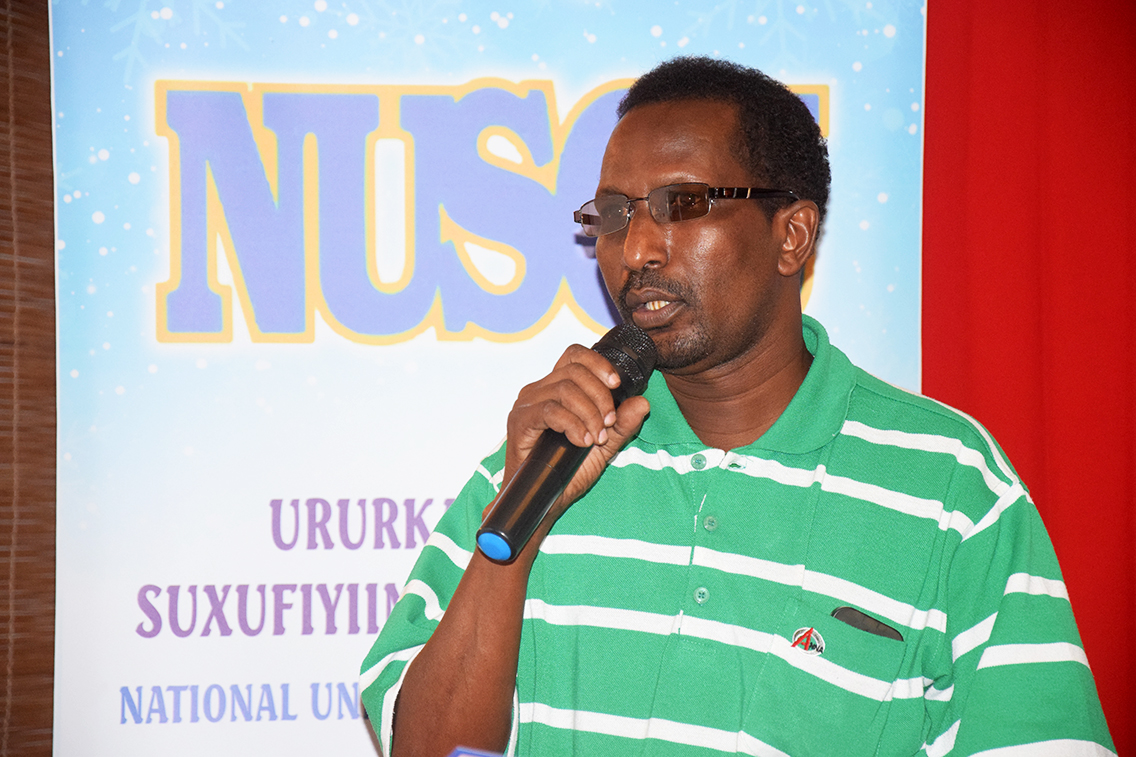 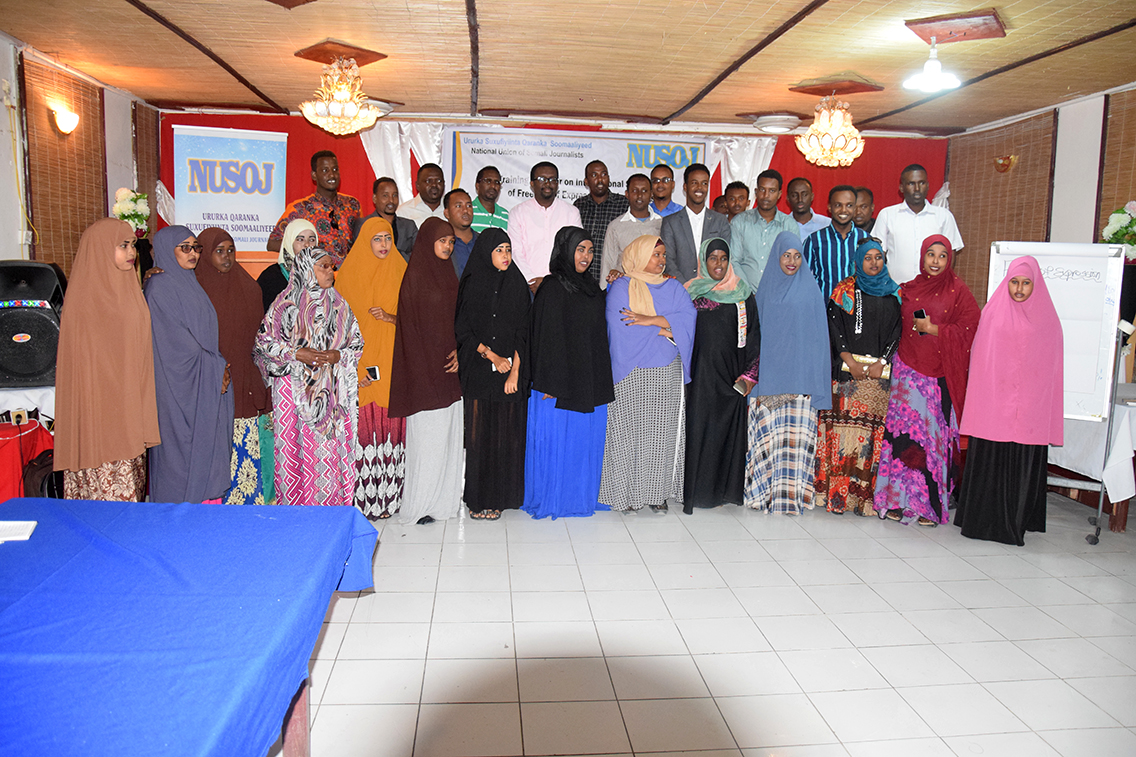