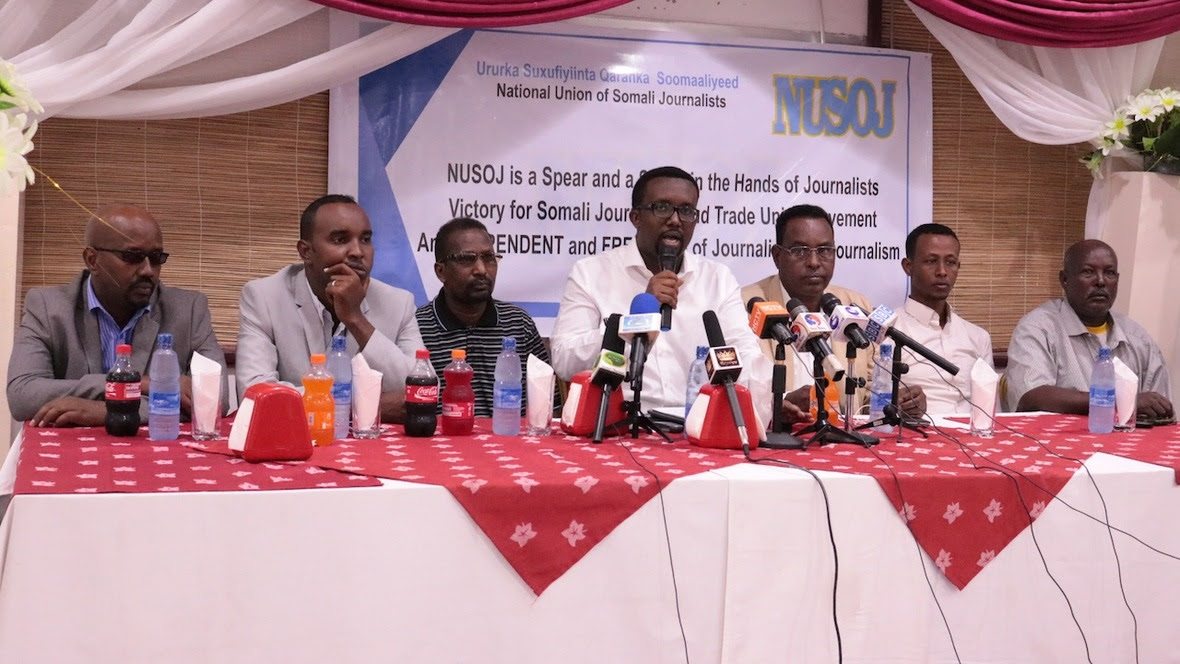 The National Union of Somali Journalists (NUSOJ) today hailed the momentous decision by the Supreme Court of Somalia which ruled that the legally elected leadership of the union is the one led by its Secretary General Omar Faruk Osman.

As the court of last resort, the Supreme Court dismissed the purported General Assembly of NUSOJ held on 28-29 May 2011 as illegal, and declared the election by this assembly of government-sponsored Mohamed Ibrahim as Secretary General of NUSOJ as null and void.

NUSOJ with the support of the Federation of Somali Trade Unions (FESTU), represented by Horn Legal Consulting Services firm, filed a legal administrative case in September 2015 against the Ministries of Information and Labour of the Federal Government of Somalia for violating freedom of association of union members, interfering in internal union affairs and imposing their own government-sponsored person to lead the union in order to highjack and undermine the freedom and independence of the union. The office of the Solicitor General represented the two ministries. 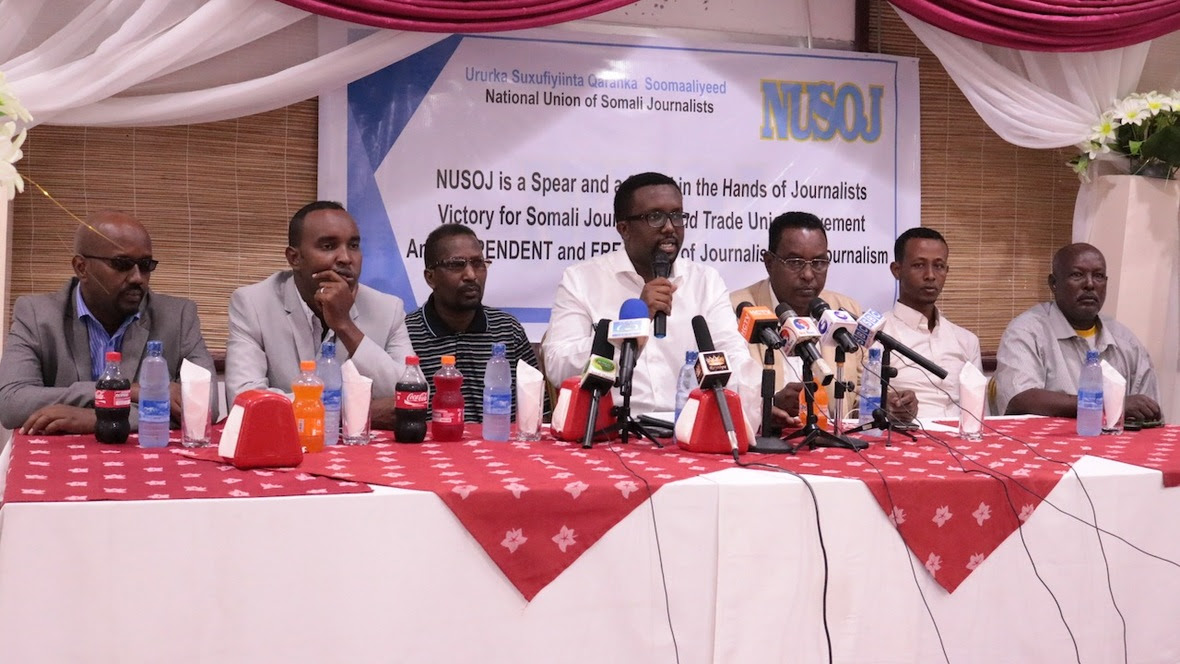 In three successive hearings that took place on 19 December 2015, 5 January 2016 and 9 January 2016, the judges unanimously ruled that the Ministry of Information as well as Ministry of Labour & Social Affairs were in breach of the law on freedom of association and were found to be interfering in the internal affairs of a trade union.

Commenting on the historic Supreme Court decision at a Press Conference held in Mogadishu, NUSOJ Secretary General Omar Faruk Osman said, “This is a remarkable verdict which finally vindicated our position. Justice was finally done and we can now put behind us all these external interferences and attacks on our union rights and freedoms which distracted us from carrying out our mandate to serve the interests of Somali journalists”. 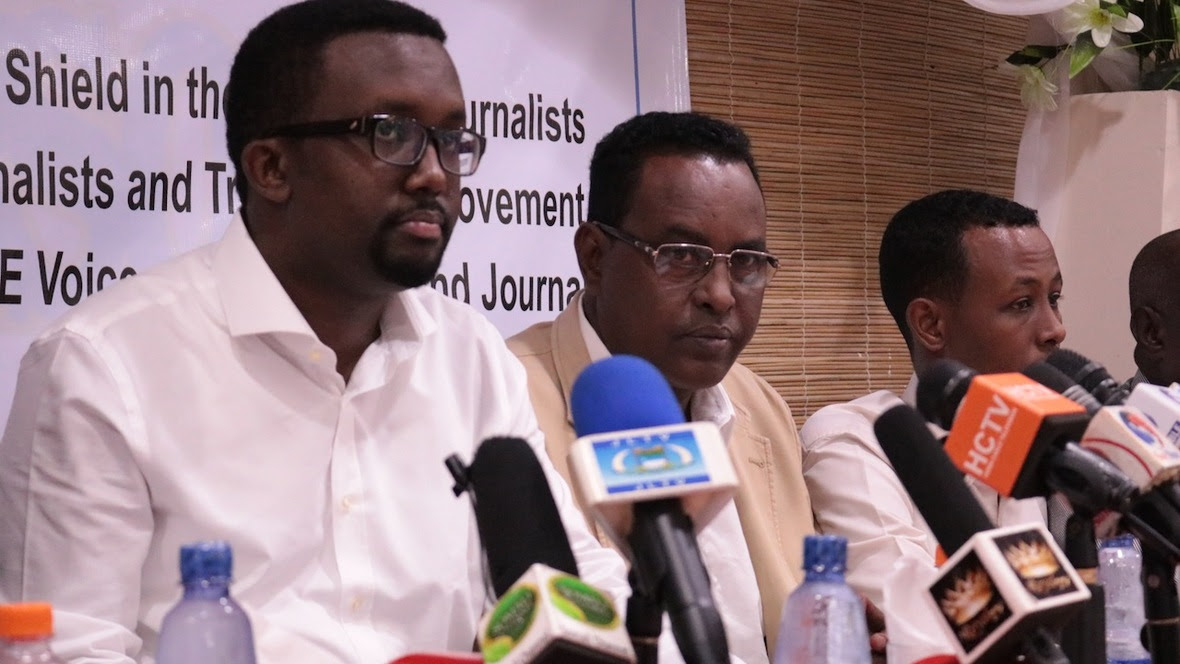 The highest court of the land also affirmed the independence of the trade unions as their establishment and existence were guaranteed by articles 16 (Freedom of Association) and 24 (Labour Relations) of Constitution of Somalia, 1972 Labour Code and Conventions 87 & 98 of International Labour Organisation (ILO). 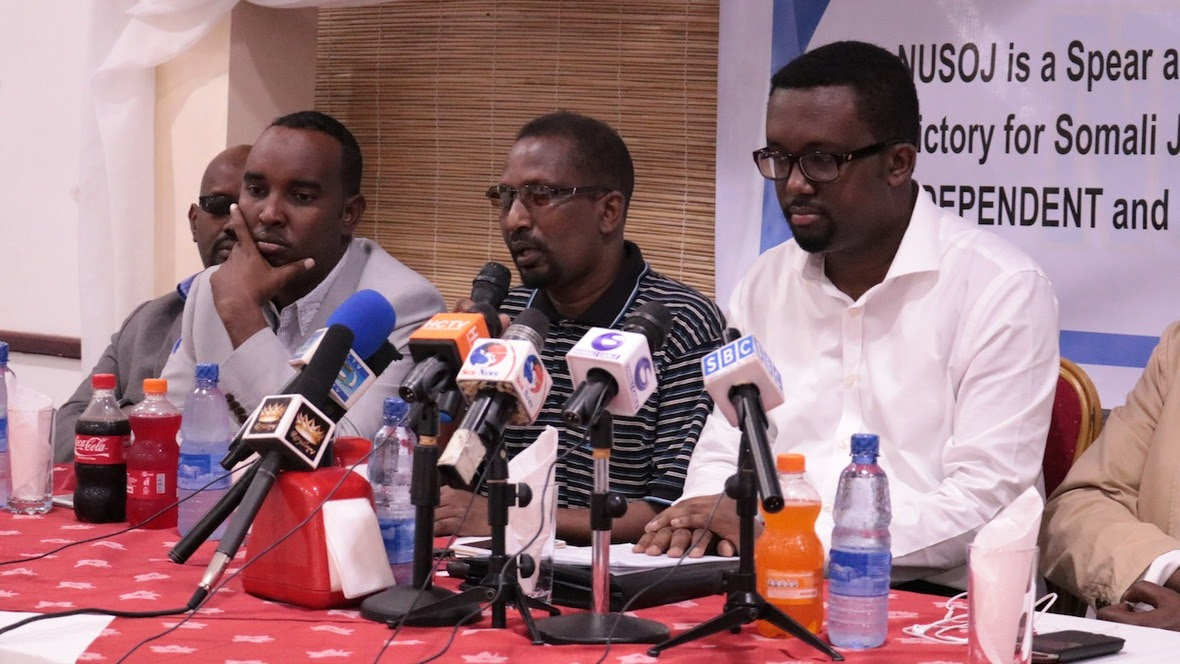 “It is great day for independent journalists, and a victory for free and independent trade unionism. Justice had prevailed and it was now time for our union to concentrate on its mandate,” said Abdi Aden Guled, Senior Vice-President of NUSOJ.

“We would want to thank all those institutions, like the IFJ, ITUC and ITUC Africa, and all the individuals who stood by the genuine NUSOJ throughout these trying times. This landmark Supreme Court ruling is a victory for all of them, and all the journalists and trade unions of Somalia. This is a positive precedent for trade unions and civil society to seek legal redress when they feel that their constitutional and fundamental rights were violated” stated Guled. 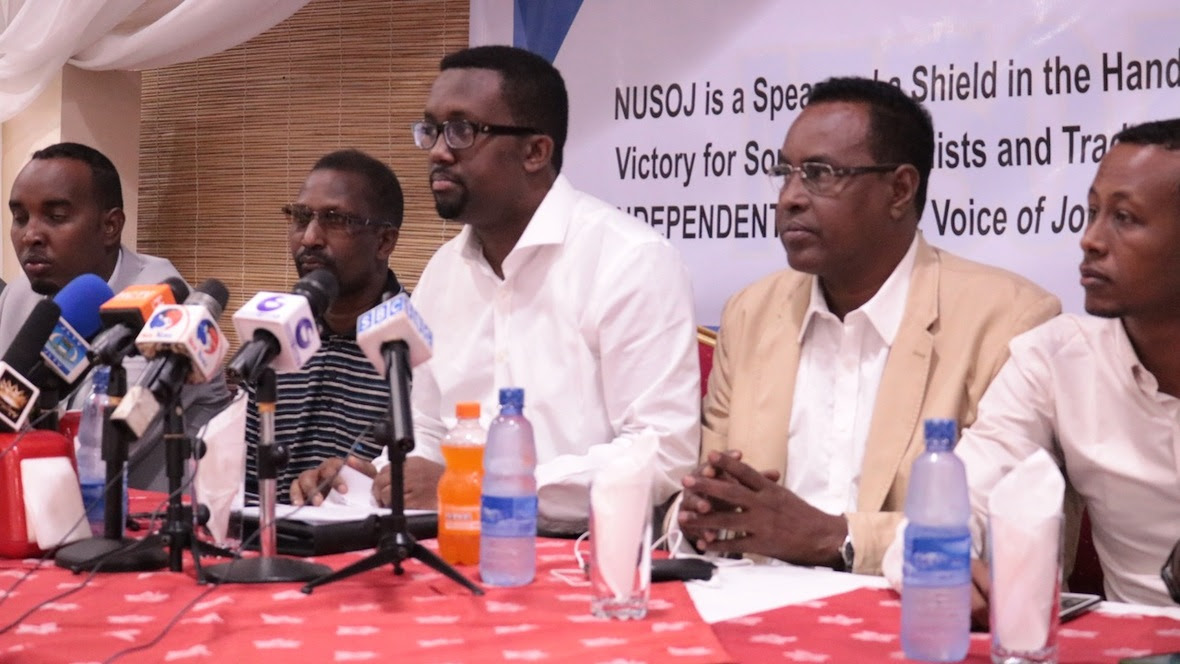 It is the first time in the history of Somalia, that the trade union movement ever took a Somali government to court over labour rights violations. This came shortly after the ILO Committee on Freedom of Association (CFA) ruled in November 2015 that the Somali government violated freedom of association of NUSOJ and FESTU members and leaders.

This Supreme Court Verdict is also coming a month before the expected appearance of the Federal Government of Somalia before the ILO’s Committee on Freedom of Association in March 2016. The government has been summoned by the ILO Committee to respond to the continuous perpetration of rights’ violations against NUSOJ and FESTU, and to report what measures have been taken to remedy its violations against NUSOJ and FESTU.

“We would also wish to send a strong signal to all Somali journalists that NUSOJ through its current legitimate leadership, as confirmed by the highest court of the land, will continue to champion their interests and rights. In so doing, NUSOJ shall remain independent and free. We appeal to all journalists, including those who have been led astray, to rally around the union and join us in carrying out our mission,” declared NUSOJ Secretary General Omar Faruk Osman at a Mogadishu Press Conference. 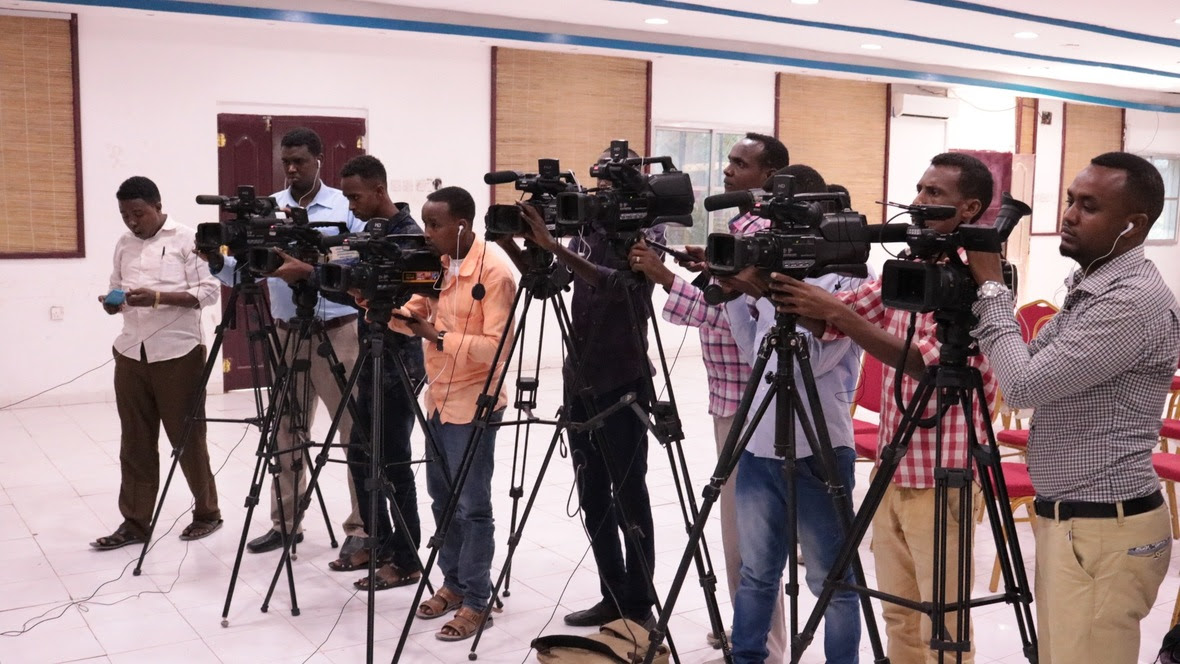